How to Create a Social Media Content Calendar Tips and Templates

How to Create a Social Media Content Calendar Tips and Templates

It's easy to get swept up in the day-to-day of maintaining numerous social media pages, especially with the relentless influx of new information, news, and ideas. Wendy's and Merriam-Webster, for example, are noted for their swift wit and ability to capitalise on current events.

First, let's review the compelling reasons to invest in this tool, to begin with.

1. Save time by being organized

Your social media marketing priorities are similar to all of the other goals of your day planner in that they need focus and commitment daily.

Whether you're trying to increase your Instagram likes, your YouTube subscribers, or you’ve implemented social media KPIs, the first tip from experts will always be “post consistently”. There’s just no shortcut around it.

Planning your posts ahead of time means that you can build fail-safes into your workflow. Copy-editing the text, fact-checking information, or even vetting it with organisational stakeholders like the legal team or C-suite, are all a lot easier when you’re working days or weeks in advance.

4.Get more ambitious with your social strategies

Long, medium, and short-term promotions, paid and organic, are often run simultaneously by the world's largest social media brands. And those are all the daily posts.

5.Don’t miss out on relevant moments

A social media calendar enables you to keep track of global events that are pertinent to the brand's target audience. 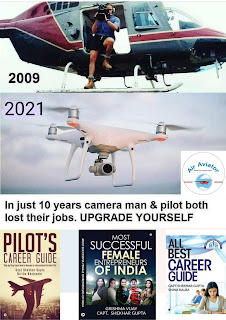 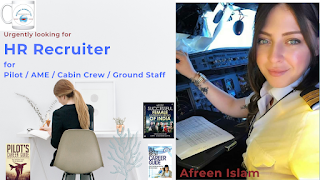 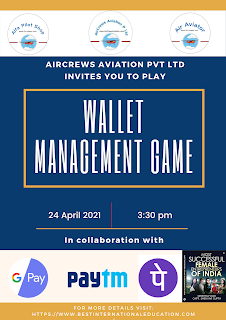 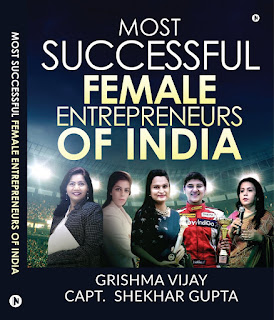 Email ThisBlogThis!Share to TwitterShare to FacebookShare to Pinterest
Labels: How to Create a Social Media Content Calendar Tips and Templates

These days almost all people use payment apps like Google Pay, Paytm or PhonePe. With the emerging use of technology, people have become more tech-savvy. Also, with the current situation of pandemic, this is the easiest way for making payments through online mode. For professionals, debit card and credit card also works but since covid has made it safer to do payment without any personal contact. Almost all big companies including Amazon, Myntra, Zomato, Big basket etc. have turned to making payments through e-wallets or UPI. To make shopping easier and hassle free online digital payments help professionals a lot in having safe, fast and timely payments.

Major advantages for professional to use Google Pay, PhonePe, Paytm for wallet management are:

1.     Retail- Wallet apps in the retail sector help the users to store vital information about their sales. It also helps them to gain benefits from payments via loyalty cards, rewards, and coupons. In the retail sector, it can be either used for m-Commerce shops or as an addition to an existing mobile app.

2.     Financial establishments- These establishments provide users with many facilities and the users can directly pay through mobile wallets like in the case of paying education fees many schools have made it mandatory to use digital payments.

3.     Logistics, transportation, tech enterprises, and telecommunication companies- These companies are the major players in the financial segment. They deal with a huge number of customers on a daily basis. They promote digital payments for easy access and fast service. For example, booking a bus from Red Bus or doing mobile recharge through online apps.

Thus, for any professional wallet management has become the new normal, every customer prefers to pay online and every professional can get direct payments either into their wallets or to their banks in no time. 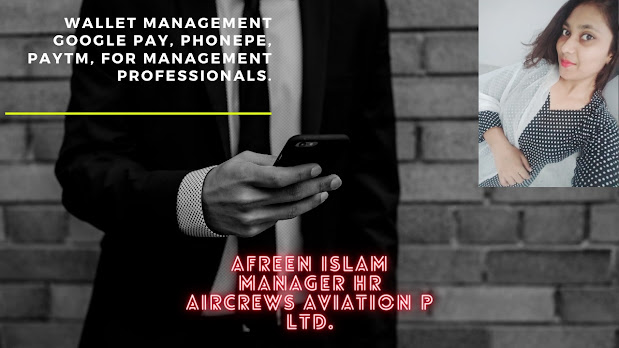 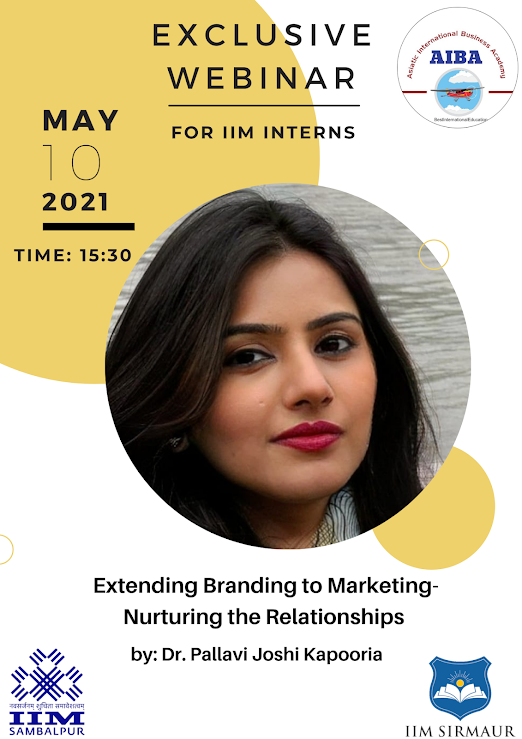 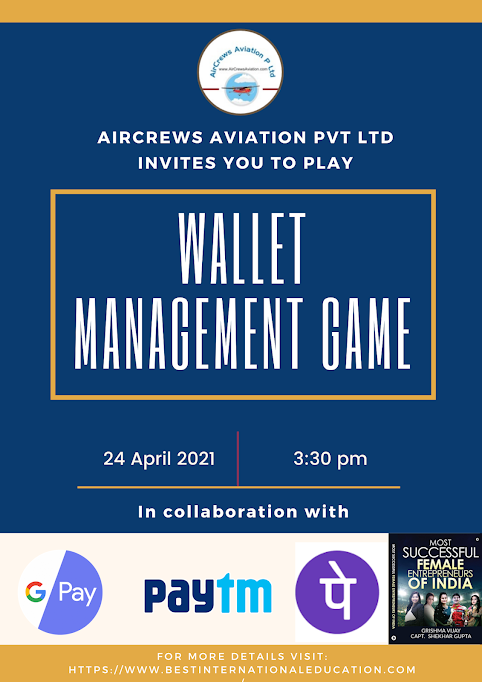 Get Your  Airline Ready ViSume [Video Resume]
Only for USD $9.99 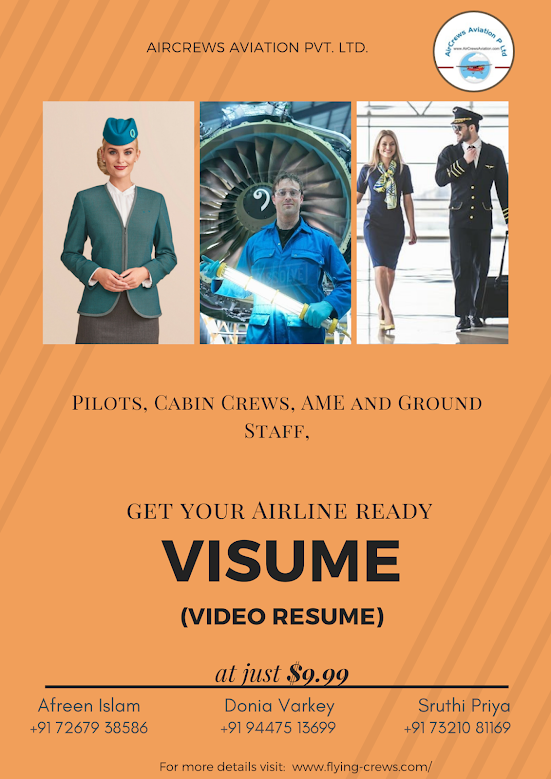 More people are flying every day, as Covid restrictions ease and vaccinations accelerate. But dangerous variants have led to deadly new outbreaks, raising questions about just how safe it is to travel now. 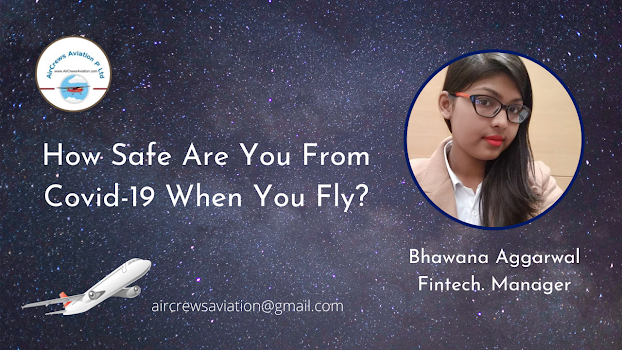 How air circulates in an Airplane:

• In most single-aisle models, we are constantly breathing a mixture of fresh and recirculated air.

• In an airplane, the air is blown in from ceiling ducts and sucked out through vents near the floors. Half of the air that is sucked out is released from the plane, and the other half is filtered and eventually sent back into the cabin. With the help of researchers, we simulated more than 2 million air particles to understand how they flow within the cabin, and how potential viral elements may pose a risk.

• Air is refreshed roughly every two to three minutes — a higher rate than in grocery stores and other indoor spaces, experts say. It’s one reason, in addition to safety protocols, that there have not been many super spreader events documented on flights.

• The high exchange rate on planes forces new and existing cabin air to mix evenly, to minimize pockets of air that could become stale or linger for too long.

• But that doesn’t mean flights are completely safe. This is what happens when someone wearing a mask sneezes on board. As air blows from the sides, particles move toward the aisle, where they combine with air from the opposite row.

• Not all particles are the same size, and most don’t contain infectious viral matter. But if passengers nearby weren’t wearing masks, even briefly to eat a snack, the sneezed air could increase their chances of inhaling viral particles.

• This is what would happen if people sneezed in different parts of the plane. To prevent air from circulating throughout the cabin, the ventilation system keeps it contained to a few rows.

• By design, the ventilation system is integral to how a plane operates: The system is powered by the engines that propel the plane, constantly sucking in outside air that is then pressurized and conditioned to control for temperature.

• Pressurization plays a key role because air at cruising altitude is thin it is good for flying fast, but not great for providing oxygen to breathe.

• After air snakes into the plane and is conditioned, it eventually climbs up riser pipes to the ceiling ducts that help distribute the air into the cabin.

• Throughout the flight, cabin air is periodically sucked through two HEPA filters into a manifold under the floor, where fresh and recirculated air are mixed. Each filter has 12 panels of densely pleated fiberglass mesh that catch most microscopic particles.

• Ventilation systems vary slightly among plane makers, but most have similar filtration and recirculation methods.

• Once air has been pulled out of the cabin, the portion that will not be recirculated leaves the rear of the plane through a valve that helps to constantly adjust cabin pressure.

The risks beyond flights:

How air flows in planes is not the only part of the safety equation, according to infectious disease experts: The potential for exposure may be just as high, if not higher, when people are in the terminal, sitting in airport restaurants and bars or going through the security line.

As more people fly — Congestion and Crowding in parts of the airport can make physical distancing a greater challenge. Airports vary in size and passenger volume, configurations and on-location businesses. That could increase the chances of exposure depending on where people linger and for how long.

Going to in-terminal restaurants, for example, can be risky because masks are routinely removed and kept off to eat.

Many airports were not designed to mitigate the airborne spread of respiratory pathogens. Although some airports have installed new or additional filtration systems, distancing, vigilance and other safety practices are still crucial.

Loses faced by Indian Aviation industry due to covid-19:

• The COVID-19 pandemic had a massive impact on the Indian aviation sector in 2020 and major airlines facing losses and challenging times laid-off employees, sent them on leave without pay, or cut their salaries.

• The revival of overseas travel under Vande Bharat Mission is expected to be slower and more challenging than domestic. This will hurt Air India in particular as around 60 per cent of its revenue was earlier generated from international operations.

• In October that the Indian aviation industry will lose a combined $ 6-6.5 billion in FY21, of which airlines will account for $ 4-4.5 billion. As a result, the government's plan to sell Air India has been hit. 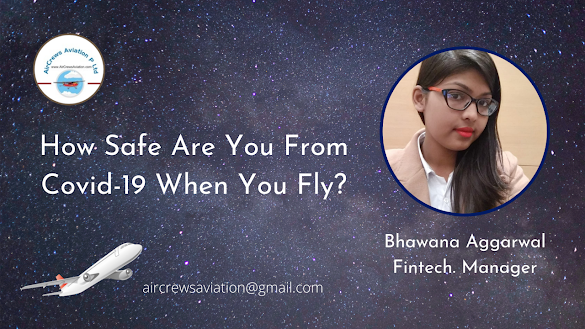 Email ThisBlogThis!Share to TwitterShare to FacebookShare to Pinterest
Labels: How Safe Are You From Covid-19 When You Fly
Newer Posts Older Posts Home
Subscribe to: Posts (Atom)