''''Successful FinTech Startups  ''''
These Companies Are Changing The Way People Get Loans, Buy Goods and Invest their Money.
Valuable Fintech Startups   Worth Over $1Billion

But Technology That Handles Money is what's Really Popular These Days.

The Rise of "Fintech," or, Financial Technology, has Unleashed a New Breed of Apps, sites ' Services Designed to Help Consumers Pay for goods, get loans and Manage their Retirement Accounts.
""""COVER HEALTH"''

For Customers, it's just Another Insurance Company. But Clover also Aims to use Data to improve its users' Health. The company Analyzes patient Data to Identify

Gaps in Care and potential Medical Issues,In order to Prevent Emergencies which Might be Costly to the Insurance provider.

Kabbage is valued at $1.3 billion, According to PitchBook Estimates, Thanks to a

Founded in 2009, Kabbage is an Automated lending Platform for small businesses. It's since raised $1.35 billion in investments and debt financing --

making it the most well-funded startup in the state of Georgia.

The company currently has more than 100,000 clients, and has lent more than $3.5 billion  to small and medium sized businesses since it launched.

Who said Robinhood only gives to the poor ?

The zero-commission, US-focused stock brokerage is valued at $1.3 billion  following a $110 million funding round in April 2017.

In total, Robinhood has raised $176 million, which is quite a lot considering the founders were initially rejected by 75 different venture capitalists.

Robinhood, which was founded in 2012, is popular with Millennials who appreciate the $0 commission fee on its trades. Despite rejecting the common revenue model of its legacy competitors like Charles Schwab and E*Trade, the company makes money on interest from dollars and cents left in its customer's accounts, and it also offers a premium product called Robinhood Gold, which has additional perks, like extended trading hours, in exchange for a $6 monthly subscription fee.
"""STRIPE""""

4  Stripe -- $9.2 Billion Stripe cofounders Patrick and John CollisonStripe Stripe was valued at $9.2 billion in its Most recent $150 Million Funding round in
November 2016. The company has Raised a total of $440 million since its Founding in 2010.

Stripe is a Payments Processing startup that lets any Business Accept credit cards, Apple Pay, And other Similar Services. Some of its Biggest Customers
Include Lyft, Salesforce And Amazon.

It's quickly become the standard for online payments, though the company still faces some competition from startups like Braintree and longtime power players
like PayPal. 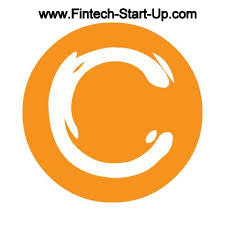 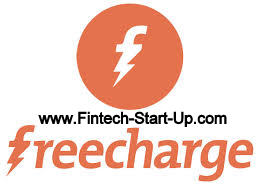 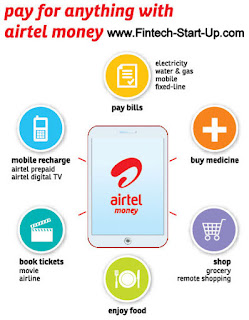 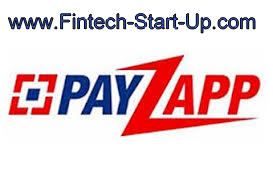 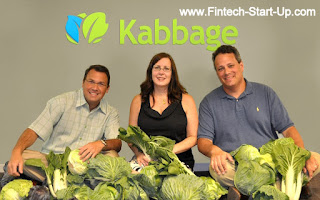 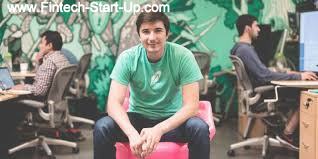 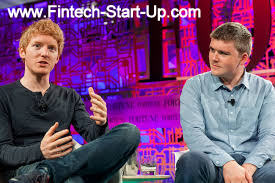 And
Share with all your Friends and Family
Attachments area
at February 28, 2018